A new trailer that works exactly the same as the old trailer isn’t an improvement.

One of our large clients had an average CDL driver turnover of five months. In some locations, it was as low as one week. They had new equipment, but it was the same as the old equipment, just shinier. The driver was still getting in and out of the truck eight times using chains, winches, and straps in the cold and in the heat, sliding around on the deck. Nothing was different. The job wasn’t any faster, easier, or safer.

After a year of talking about it they finally bought a QuickLoadz. That driver stayed, and has stayed for the last two years. Zero injuries. Production doubled.

They have bought more QuickLoadz. 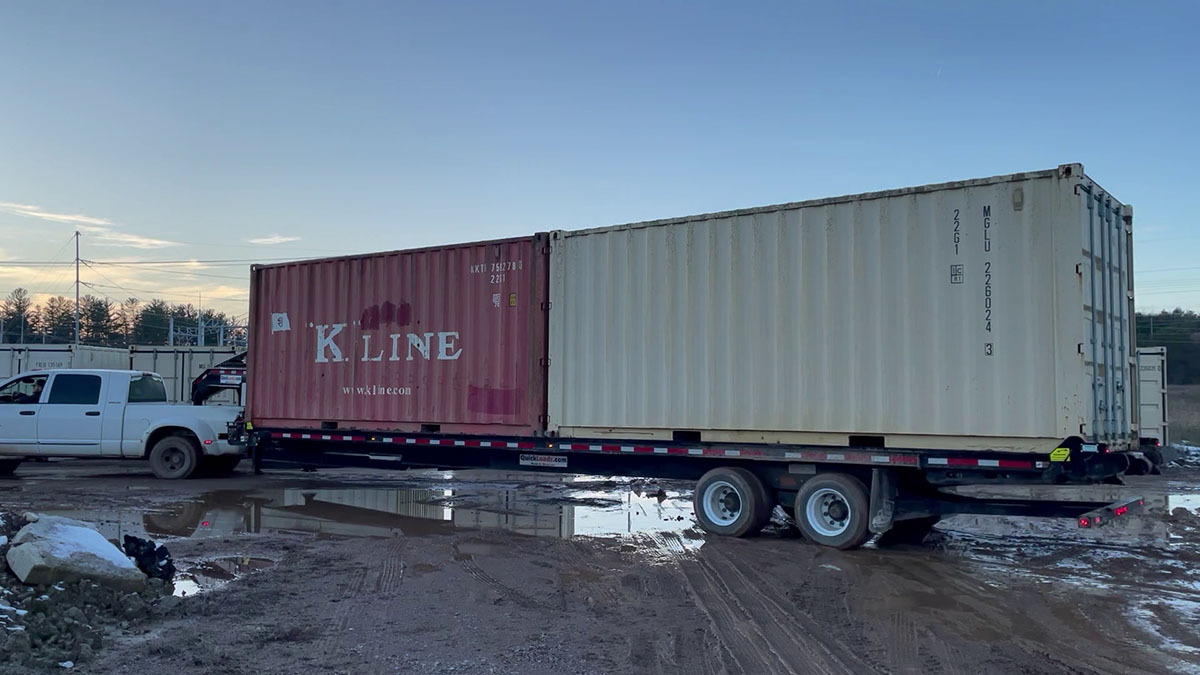 Every driver who runs a QuickLoadz is still there.

The turnover for QuickLoadz drivers is zero. What is that worth?

How can QuickLoadz change freight and logistics?

Want to see which model is right for you?
www.quickloadz.com/help-me-choose/

We use cookies to give you the most relevant experience by remembering your preferences and repeat visits. By clicking “Accept”, you consent to the use of ALL the cookies.
Cookie settingsAccept
Manage consent

This website uses cookies to improve your experience while you navigate through the website. Out of these, the cookies that are categorized as necessary are stored on your browser as they are essential for the working of basic functionalities of the website. We also use third-party cookies that help us analyze and understand how you use this website. These cookies will be stored in your browser only with your consent. You also have the option to opt-out of these cookies. But opting out of some of these cookies may affect your browsing experience.
Necessary Always Enabled

Performance cookies are used to understand and analyze the key performance indexes of the website which helps in delivering a better user experience for the visitors.

Analytical cookies are used to understand how visitors interact with the website. These cookies help provide information on metrics the number of visitors, bounce rate, traffic source, etc.

Advertisement cookies are used to provide visitors with relevant ads and marketing campaigns. These cookies track visitors across websites and collect information to provide customized ads.

Other uncategorized cookies are those that are being analyzed and have not been classified into a category as yet.